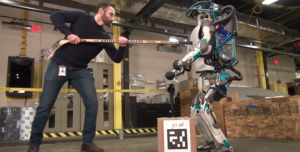 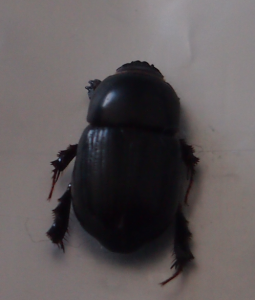 To do this on Mac os X first make sure that you have “brew” installed.

now you can observe howmanypeoplearearound !

(Listens to network traffic for 5 minutes writes to the file scan_big2.json in json format using interface en1 (wireless card use ifconfig -a to check that yours is named in the same manner) 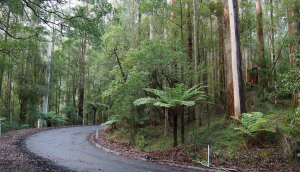